The tour begins with a visit to the village of Pera Orinis, located on the Troodos Mountain range in the Nicosia district. We will visit the copper quarries and the Xyliatos reservoir. Then we’ll proceed to high mountainous points on the island for spectacular views. After that we’ll continue to small traditional villages where we’ll stroll through the narrow streets, marvel at the ancient architecture and taste local delicacies. We’ll visit a special ancient church with frescoes depicting biblical stories. Next, we’ll go to beautiful waterfalls, where the water is very cold but still enjoyable. The tour includes a lunch break in a family-owned restaurant at a traditional village. After that we will head back at the hotel. * Lunch will incur an additional charge, by personal reservation. 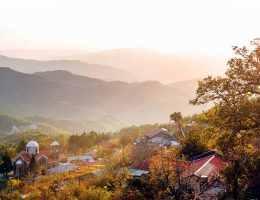 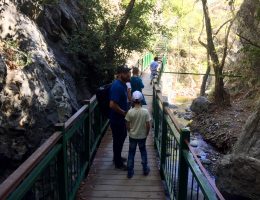 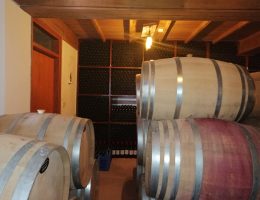 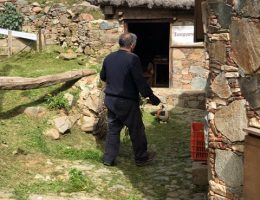 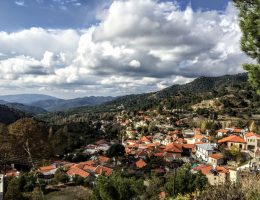 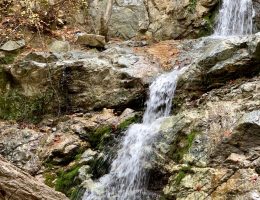 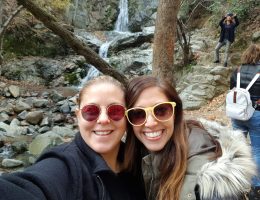 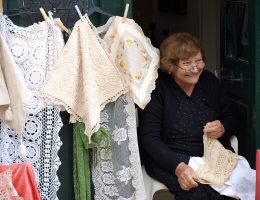 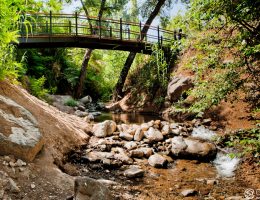 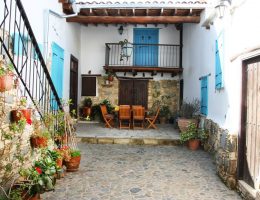 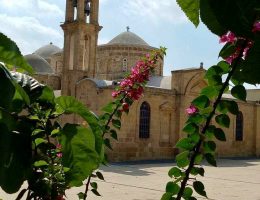 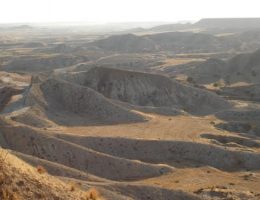 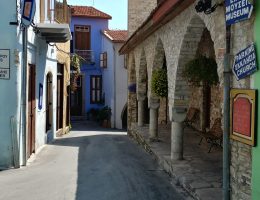 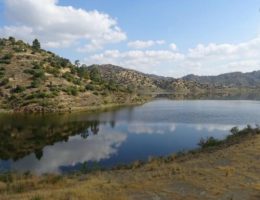 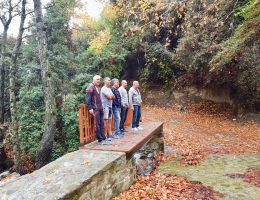 The tour begins with a stop at a traditional café in a small village where little surprises await us. During the winter months, we will stop in the morning at Lake Oroklini where the flocks of flamingos come to visit. The off-road route will proceed up the mountains for a spectacular view and a stop at an ancient church from the 17thcentury. From there we’ll head towards a hidden and magical lagoon, which can be reached only by 4X4 vehicles. Then we’ll proceed to the village of Fikardou, which has become a historical “museum” over the years, winning an award in 1987 from Europa Nostra for the preservation of antiquities. We’ll have lunch in the village at an authentic taverna owned by a local family. Next, the tour will proceed towards the mountain peaks, passing through the village of Lefkara, known as the “village of the embroiders,” where we’ll explore the picturesque streets and local shops, including an optional coffee break. * Lunch will incur an additional charge, by personal reservation. 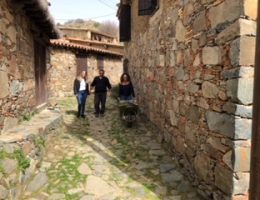 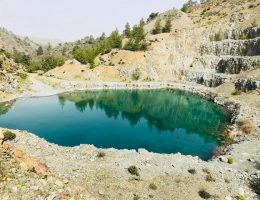 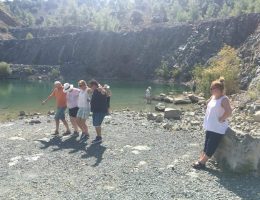 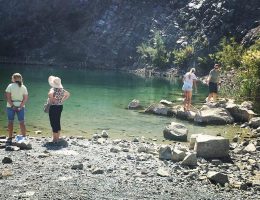 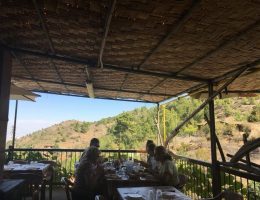 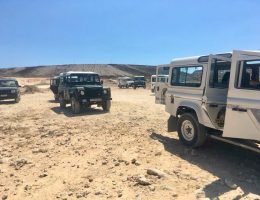 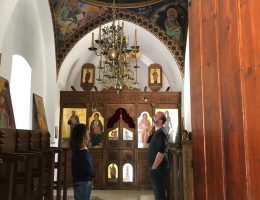 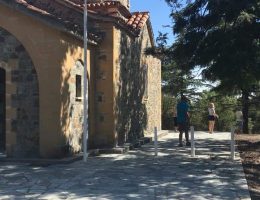 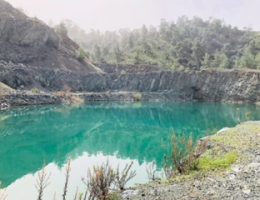 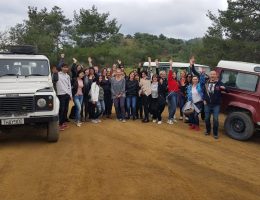 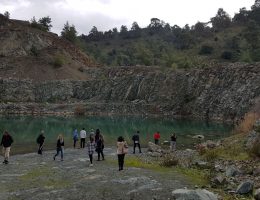